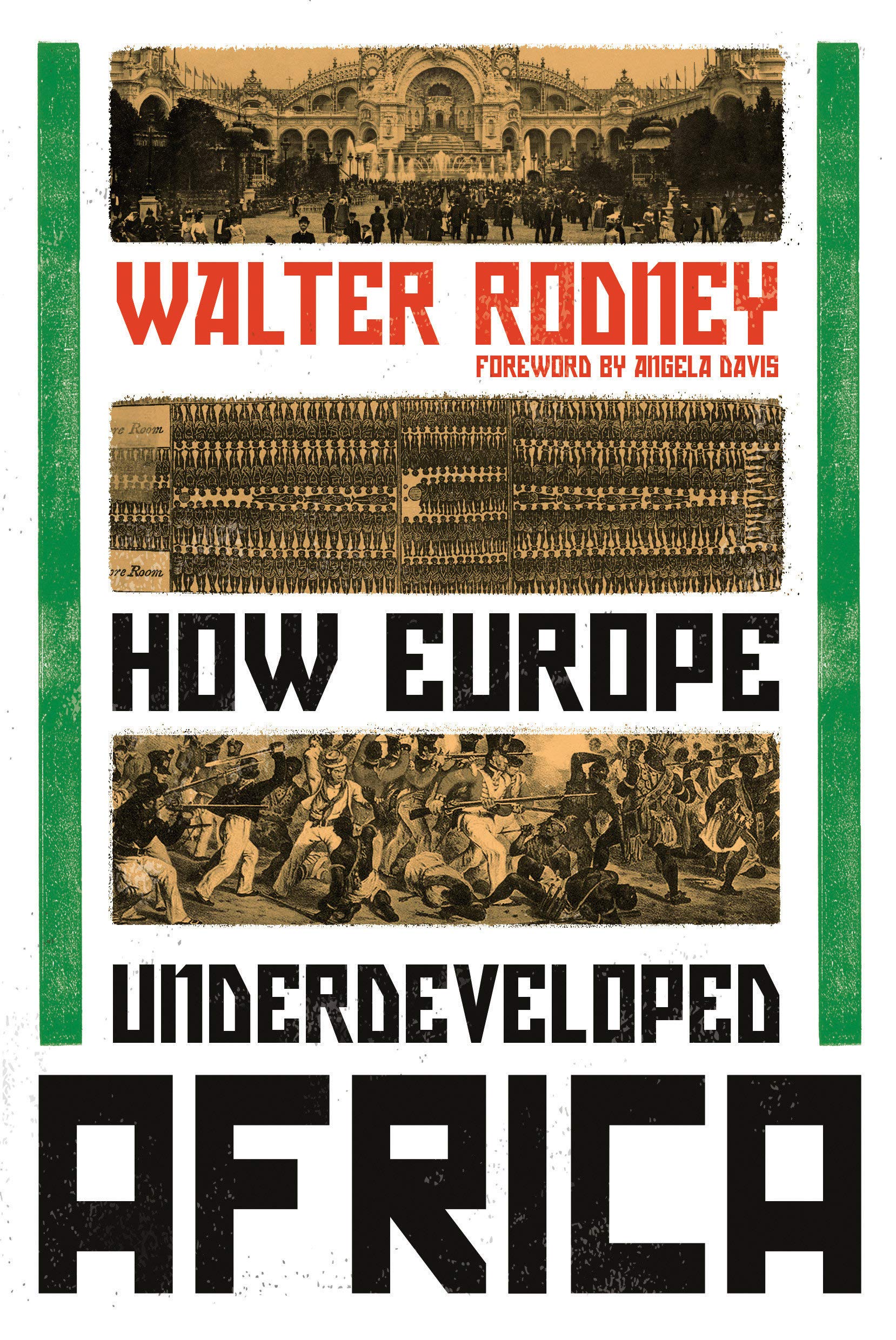 An exemplary work of political, economic, and historical analysis, powerfully introduced by Angela Davis
How Europe Underdeveloped Africa is an ambitious masterwork of political economy, detailing the impact of slavery and colonialism on the history of international capitalism. In this classic book, Rodney makes the unflinching case that African “mal-development” is not a natural feature of geography, but a direct product of imperial extraction from the continent, a practice that continues up into the present. Meticulously researched, How Europe Underdeveloped Africa remains a relevant study for understanding the so-called “great divergence” between Africa and Europe, just as it remains a prescient resource for grasping the multiplication of global inequality today.

In this new edition, Angela Davis offers a striking foreword to the book, exploring its lasting contributions to a revolutionary and feminist practice of anti-imperialism.

In his short life, the Guyanese intellectual Walter Rodney emerged as one of the leading thinkers and activists of the anticolonial revolution, leading movements in North America, the African continent, and the Caribbean. In each locale, Rodney found himself a lightning rod for working class Black Power. His deportation catalyzed twentieth-century Jamaica’s most significant rebellion, the 1968 Rodney riots, and his scholarship trained a generation how to think politics at an international scale. In 1980, shortly after founding of the Working People’s Alliance in Guyana, the 38-year-old Rodney was assassinated. 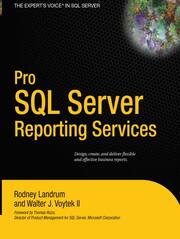 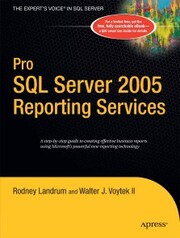 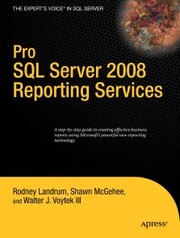 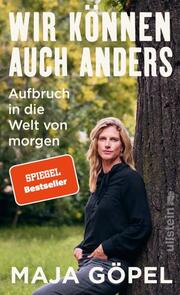 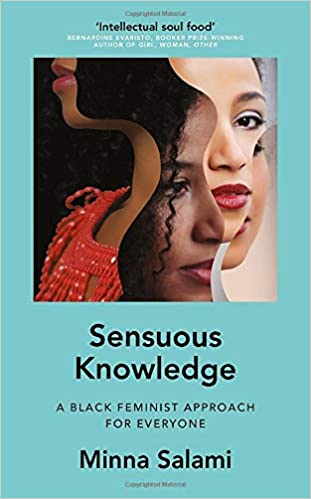 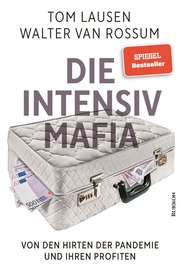 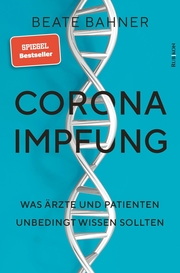 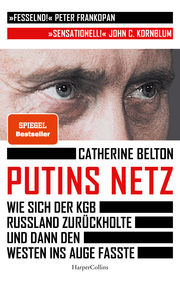 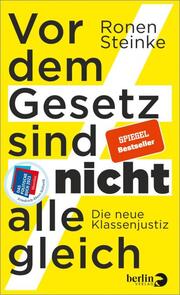 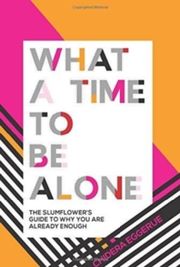 What a Time to be Alone 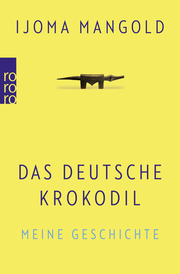 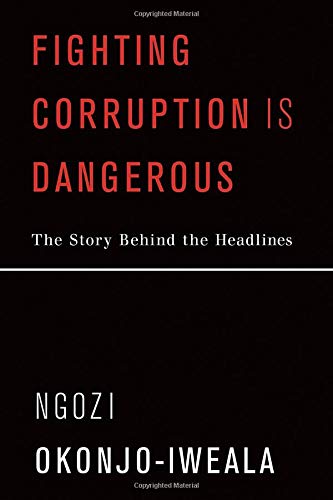 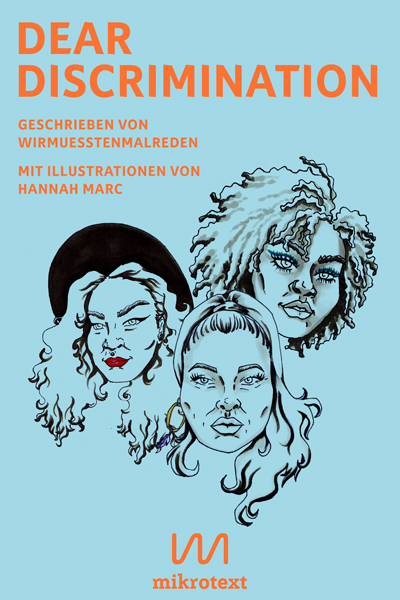 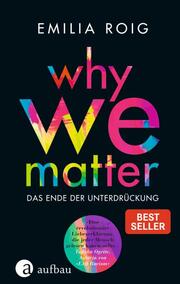 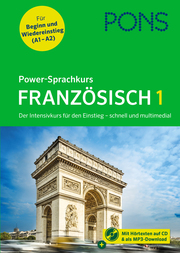