Mixed-race is the fastest-growing minority group in Britain. By the end of the century roughly one in three of the population will be mixed-race, with this figure rising to 75 per cent by 2150. Mixed-race is, quite literally, the future.

Paradoxically, however, this unprecedented interracial mixing is happening in a world that is becoming more and more racially polarized. Race continues to be discussed in a binary fashion: black or white, we and they, us and them. Mixed-race is not treated as a unique identity, but rather as an offshoot of other more familiar identities – remnants of the twentieth century ‘one-drop’ rule (‘if you’re not white, you’re black’) alarmingly prevail. Therefore, where does a mixed-race person fit? Stuck in the middle of these conflicts are individuals trying to survive and thrive. It is high time we developed a new understanding of mixed-race identity better suited to our century.

Remi Adekoya (the son of a Nigerian father and a Polish mother, now living in Britain) has come to the conclusion that while academic theories can tell us a lot about how identities are socially constructed, they are woeful at explaining how identities are felt. He has spoken to mixed-race Britons of all ages and racial configurations to present a thoughtful and nuanced picture of what it truly means to be mixed-race in Britain today.

A valuable new addition to discussions on race, Biracial Britain is a search for identity, a story about life that makes sense to us. An identity is a story. These are our stories.

Remi Adekoya is Polish­-Nigerian. He is the former political editor of the Warsaw Business Journal. He has written for Foreign Affairs, Politico and several Polish newspapers such as Gazeta Wyborcza, Wprost, naTemat.pl, Central European Financial Observer and Poland Today. He has provided socio­political commentary and analysis for BBC, Foreign Policy, Stratfor and Radio France International among others. He is currently conducting PhD research on identity politics. He tweets @RemiAdekoya1 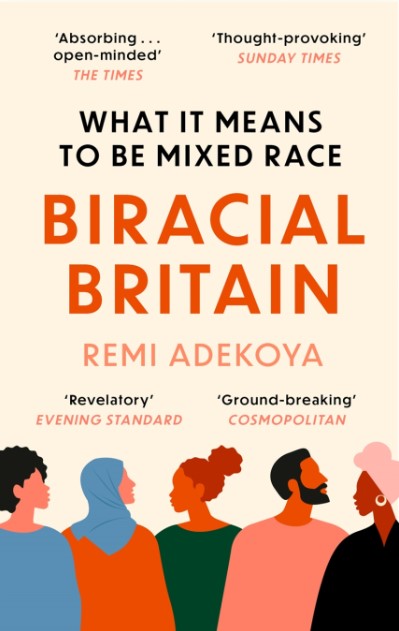 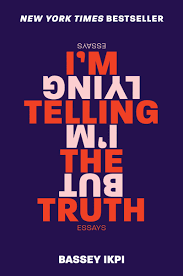 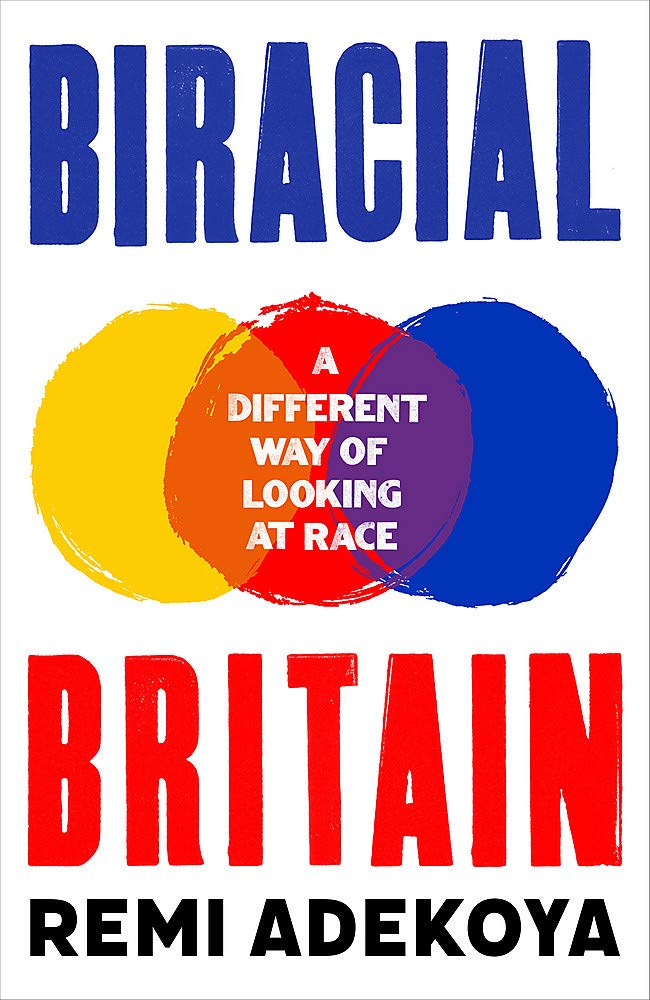 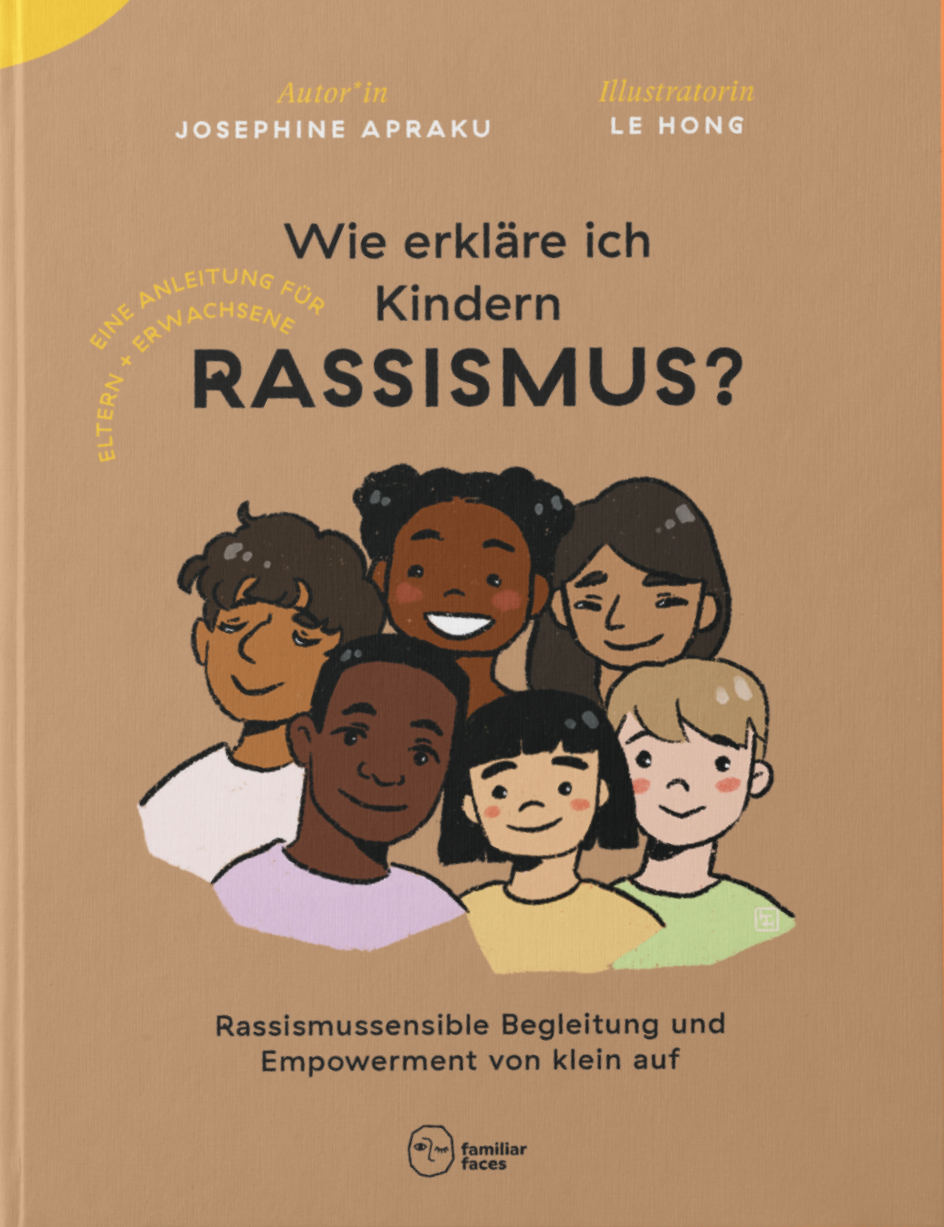 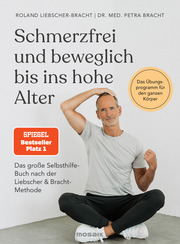 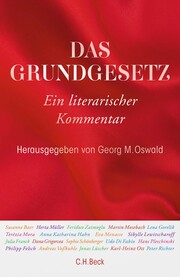 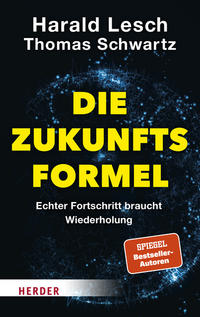