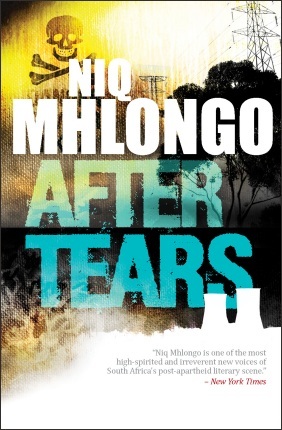 Mhlongo was born in Midway-Chiawelo, Soweto, the seventh of nine children, and raised in Soweto. His father, who died when Mhlongo was a teenager, worked as a post-office sweeper. Mhlongo was sent to Limpopo Province, the province his mother came from, to finish high school. Initially failing his matriculation exam in October 1990, Mhlongo completed his matric at Malenga High School in 1991. He studied African literature and political studies at the University of the Witwatersrand, gaining a BA in 1996. In 1997 he enrolled to study law there, transferring to the University of Cape Town the following year. In 2000 he discontinued university study to write his first novel, Dog Eat Dog. He has been called, "one of the most high-spirited and irreverent new voices of South Africa's post-apartheid literary scene". Mhlongo has presented his work at key African cultural venues, including the Caine Prize Workshop and the Zanzibar International Film Festival, and was a 2008 International Writing Program fellow at the University of Iowa. His work has been translated into Spanish and Italian.

Bafana (nicknamed Advo for advocate), is a young man with a weight on his shoulders. After flunking his law studies at UCT, he now has to find a way to either admit the truth to his family, or somehow find a job that will allow him to continue fooling them.

Soon after his arrival back home in Soweto he meets up with a Nigerian guy named Yomi who promises to help him solve all his problems. What should Bafana do? Should he bite the bullet and confess the truth to his mother and uncle, or should he rather take up Yomi’s suggestion to buy a law degree and start practicing as an attorney?

A piercingly funny yet poignant novel by the author of Dog Eat Dog. 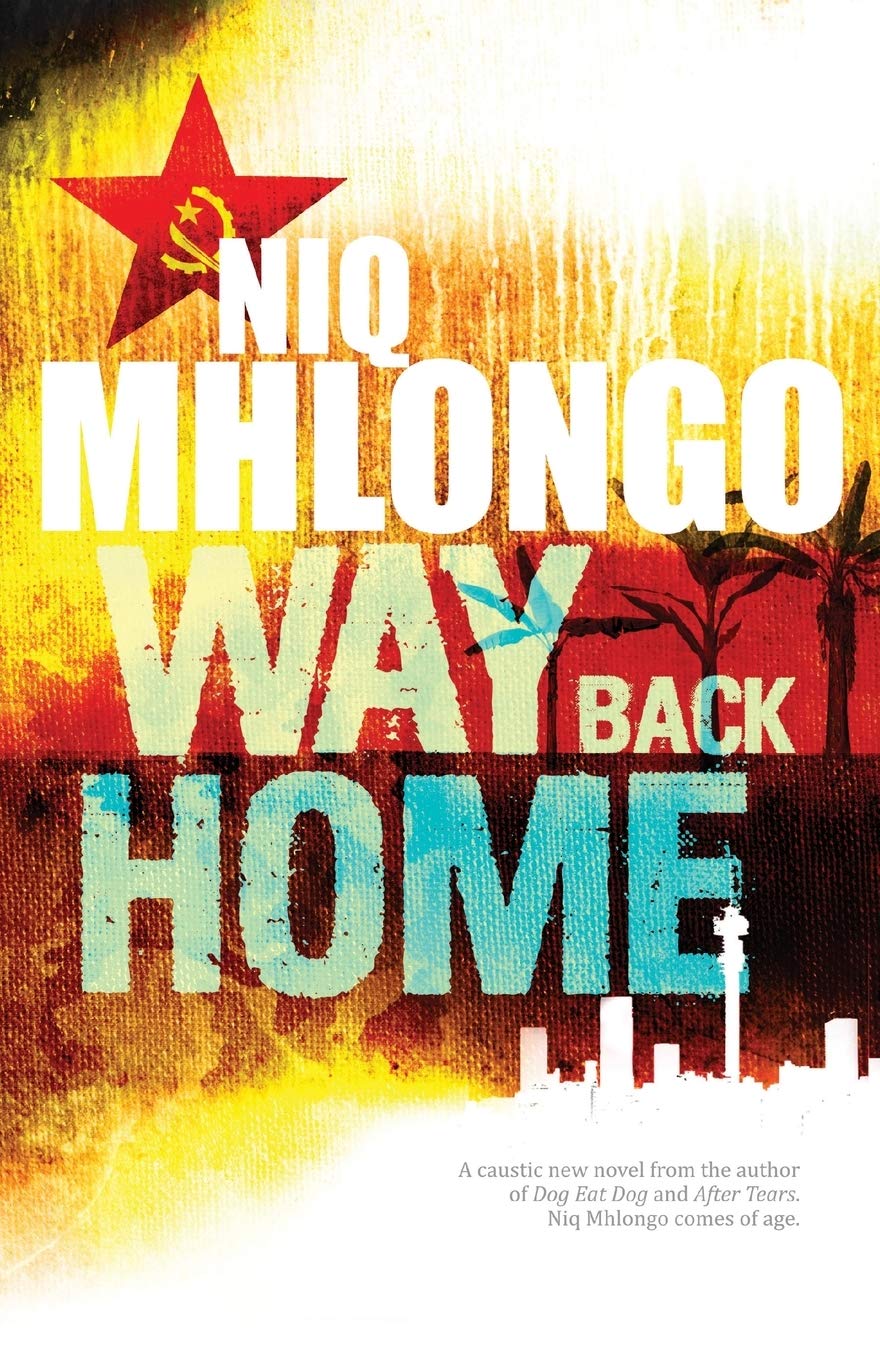 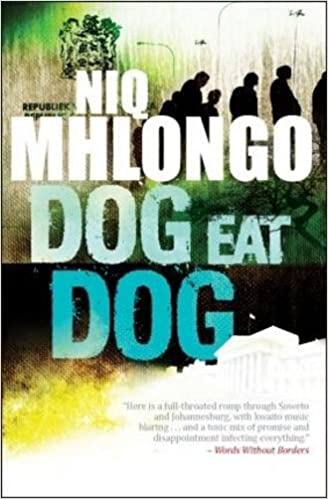 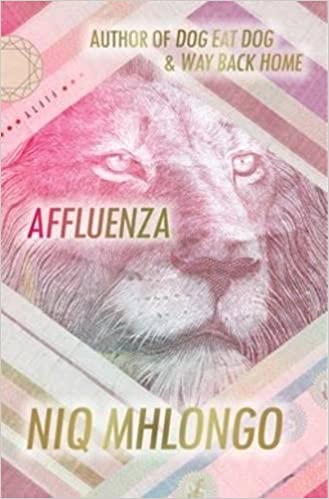 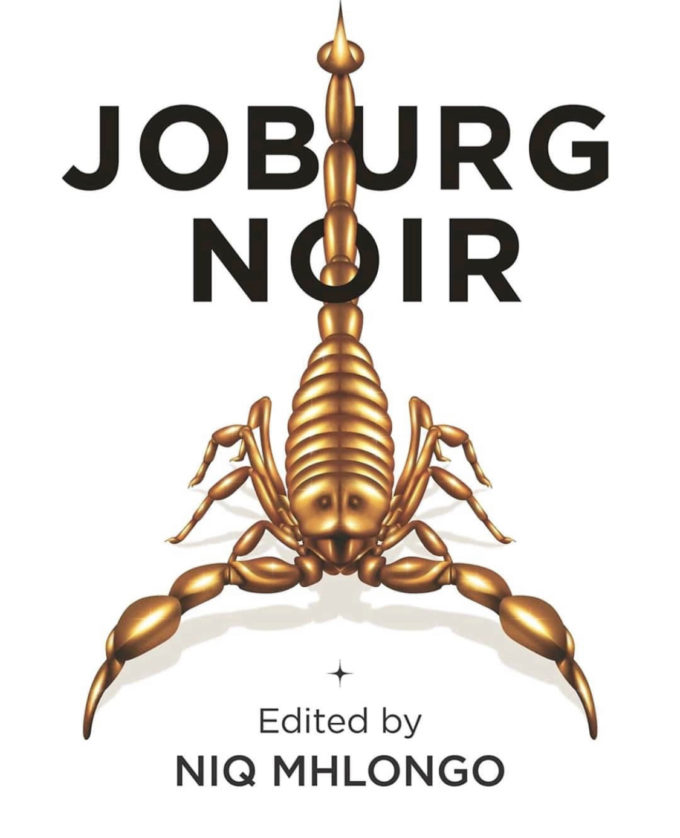 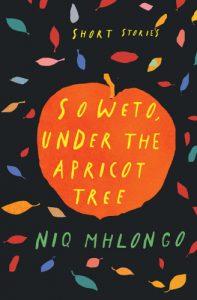 Soweto Under The Apricot Tree 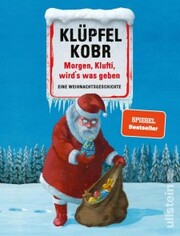 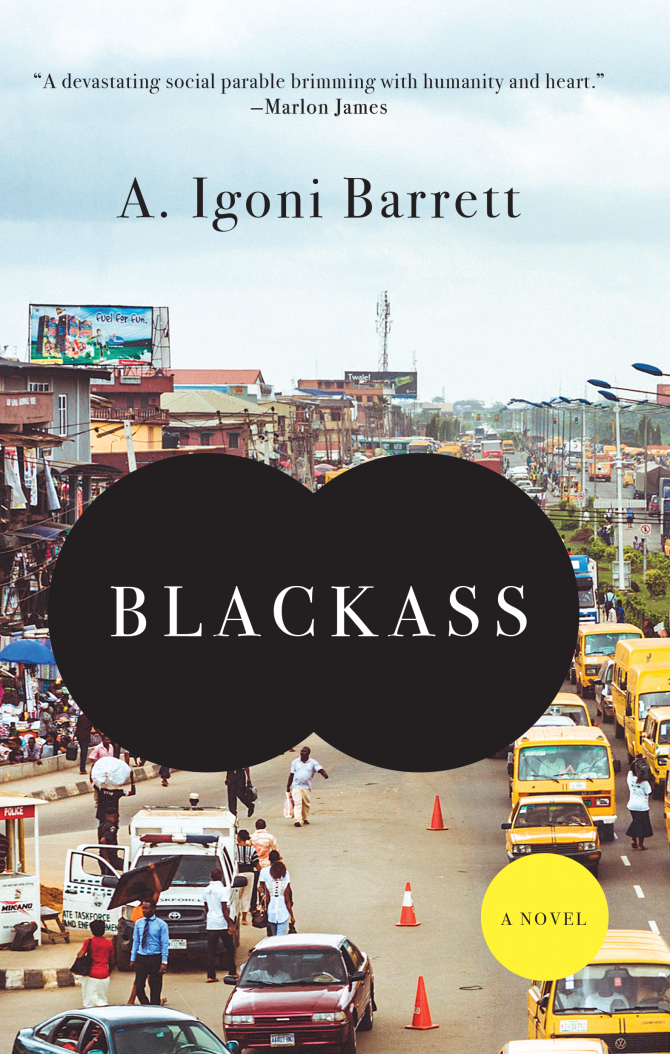 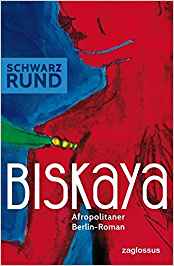 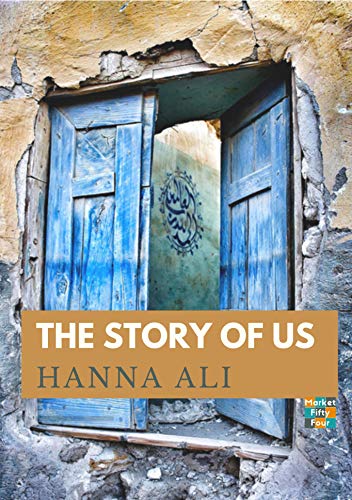 The Story of Us 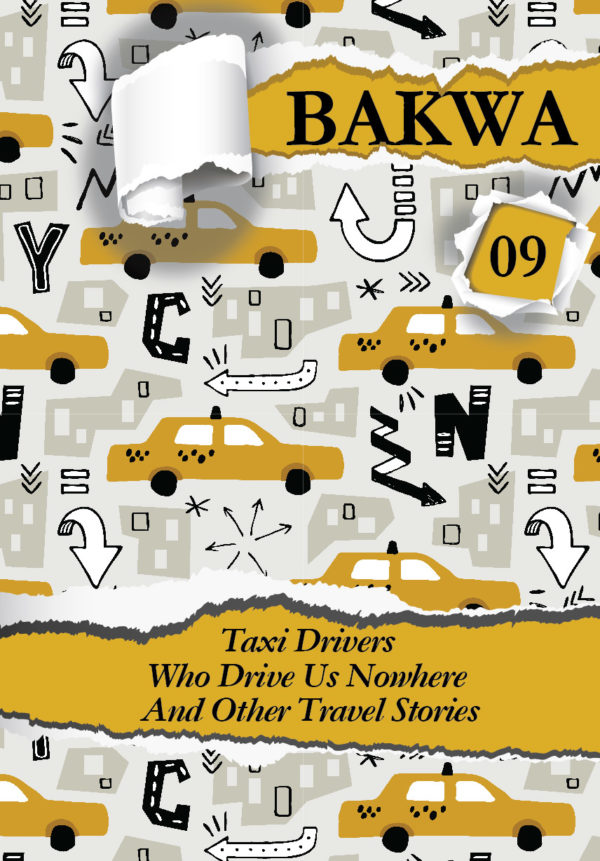 Taxi Drivers Who Drive Us Nowhere and other Travel Stories