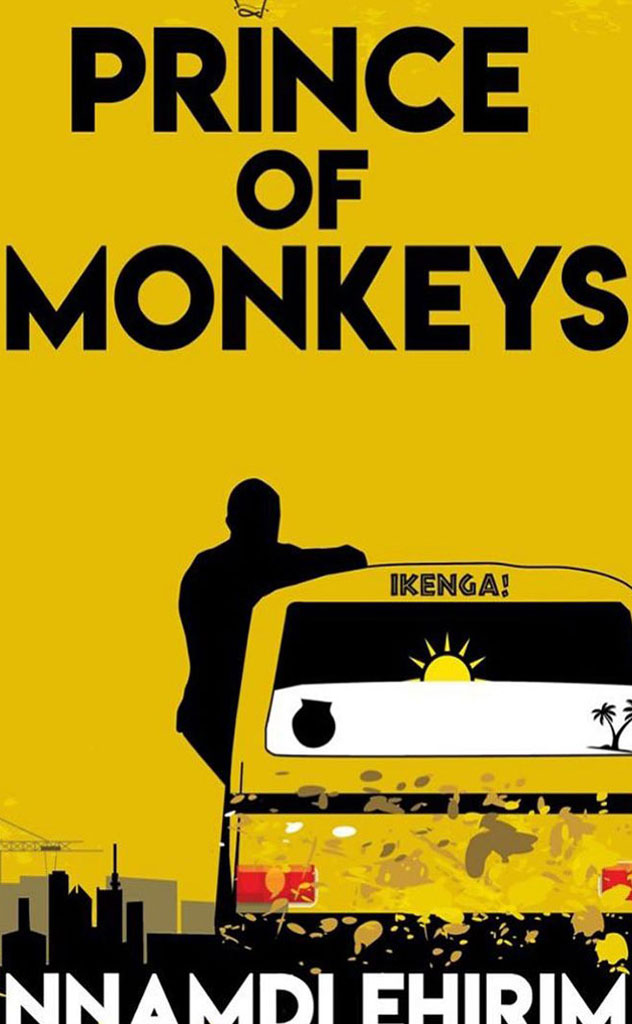 A provocative debut novel by a brilliant young Nigerian writer, tackling politics, class, spirituality, and power as a group of friends come of age in Lagos. Growing up in middle-class Lagos, Nigeria during the late 1980s and early 1990s, Ihechi forms a band of close friends discovering Lagos together as teenagers with differing opinions of everything from film to football, Fela Kuti to spirituality, sex to politics. They remain close-knit until tragedy unfolds during an anti-government riot. 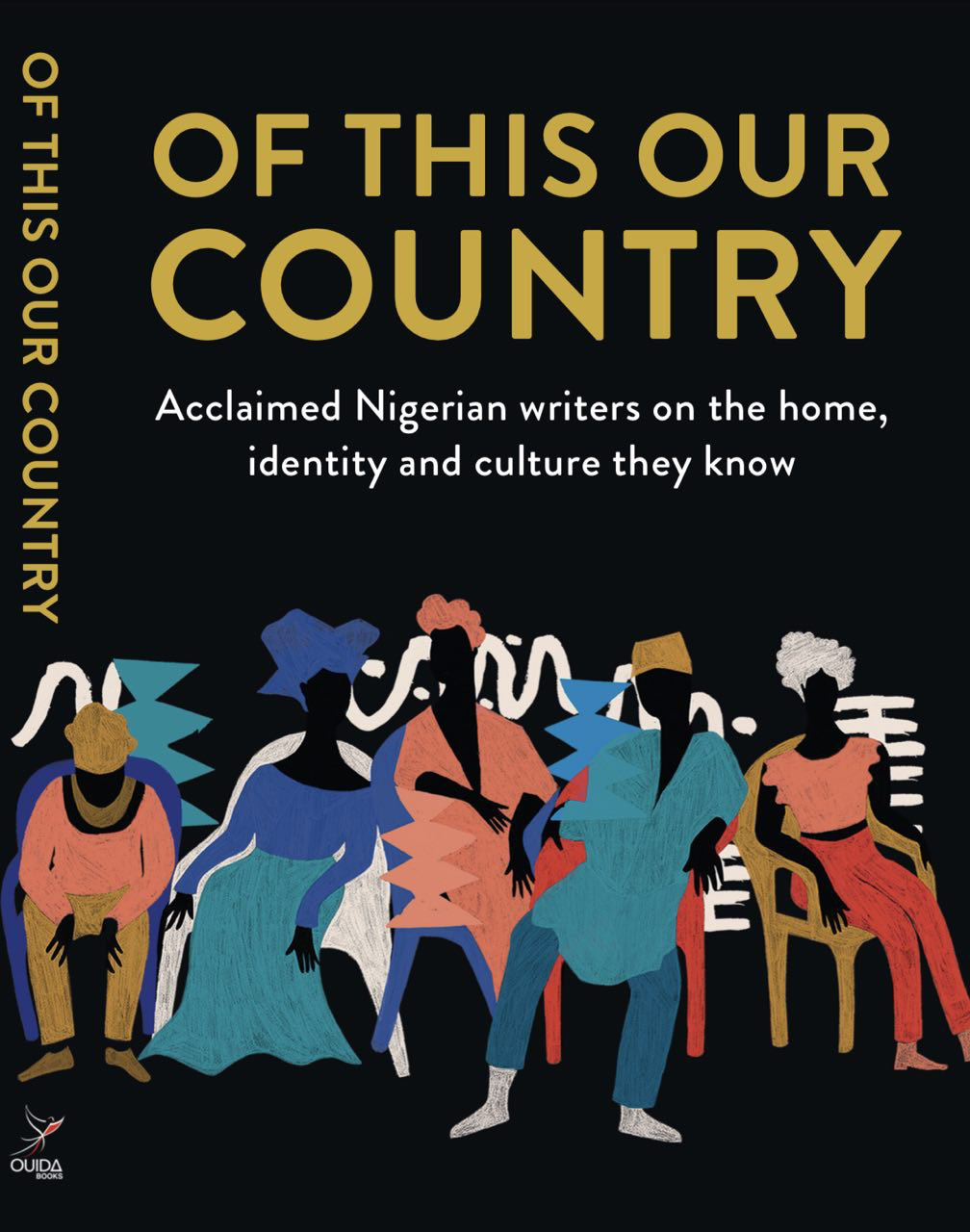 Of This Our Country

To define Nigeria is to tell a half-truth. Many have tried, but most have concluded that it is impossible to capture the true scope and significance of Africa’s most populous nation through words or images. 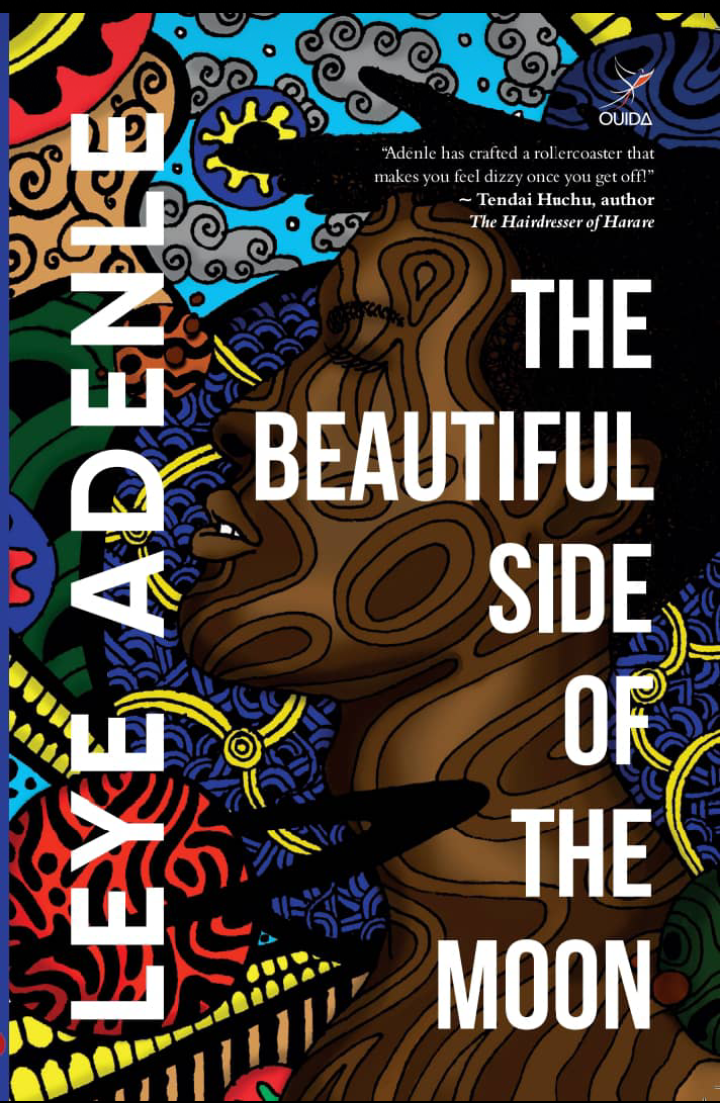 The Beautiful Side of the Moon - Leye Adenle

It is just a regular day at the office until IT worker Osaretin finds a cryptic note on his desk that sends his day into overdrive, thrusting him into a frantic world of  ruthless operatives, shape-shifting villains, portable time turners and futuristic landscapes. 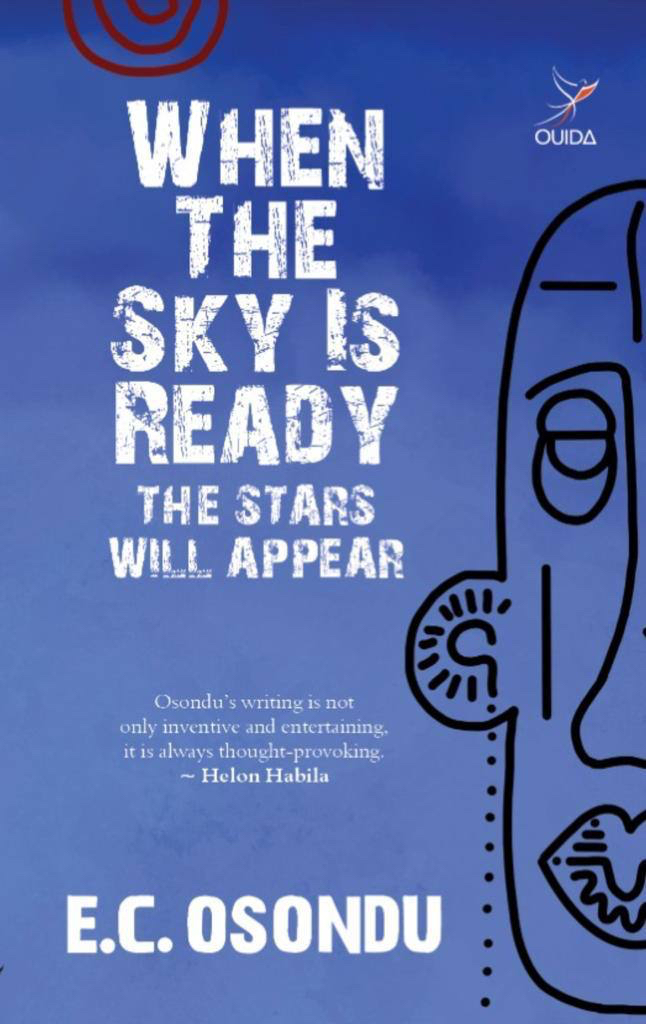 When the Sky Is Ready the Stars Will Appear - E. C. Osondu

The yearnings of a young and restless orphan are ignited when an enigmatic drifter named Bros returns to Gulu Station from Rome, laden with gifts and the allure of other places. The orphan longs for escape too, for life to have meaning and so the whole village can look up to him. 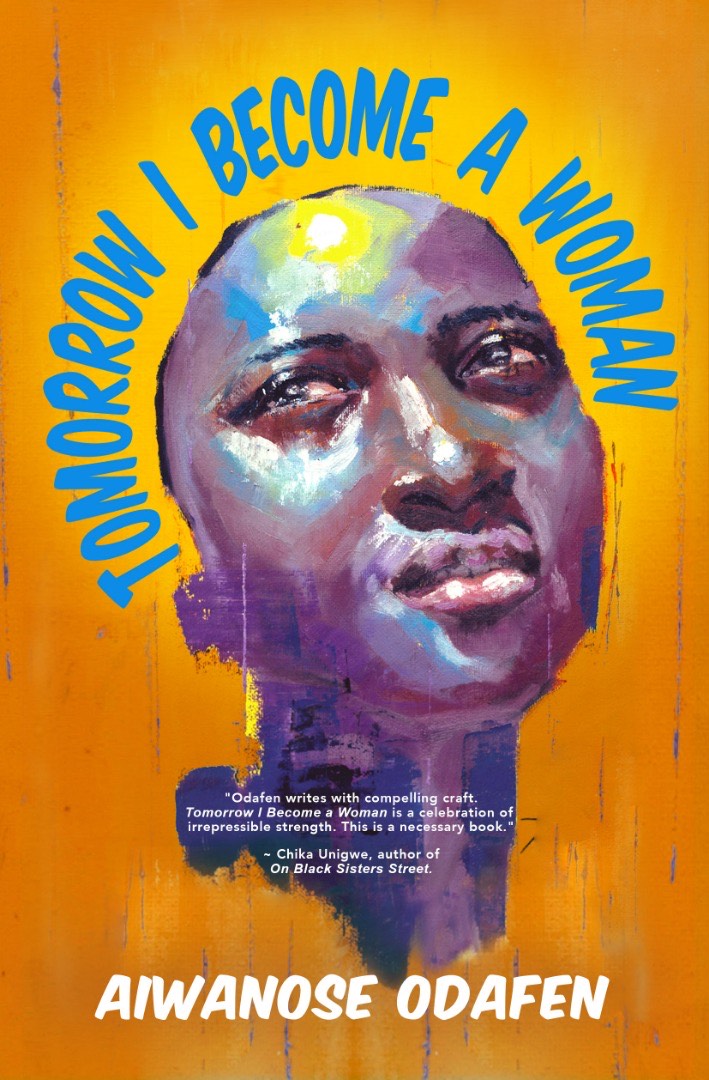 When Chigozie and Obianuju meet in August 1978, it is nothing short of fate. He is the perfect man: charismatic, handsome, Christian, and–most importantly–Igbo. He reminds her of her beloved Uncle Ikenna, her mother’s brother who disappeared fighting in The Civil War that devastated Nigeria less than a decade before. It is why, when Gozie asks her to marry him within months of meeting, she says yes, despite her lingering and uncertain feelings for Akin—a man her mother would never accept, as his tribe fought on the other side of the war. 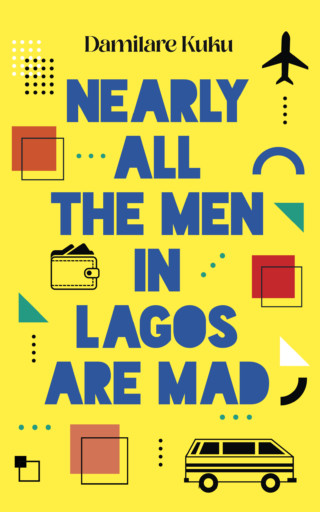 Nearly All Men in Lagos Are Mad - Damilare Kuku

One night, you will calmly put a knife to your husband’s penis and promise to cut it off. It will scare him so much that the next day, he will call his family members for a meeting in the house. He will not call your family members, but you will not care. Nearly All the Men in Lagos Are Mad is a collection of twelve short stories featuring characters with unique voices and stories that represent the diverse class, gender and ethnic melting pot that is Lagos. 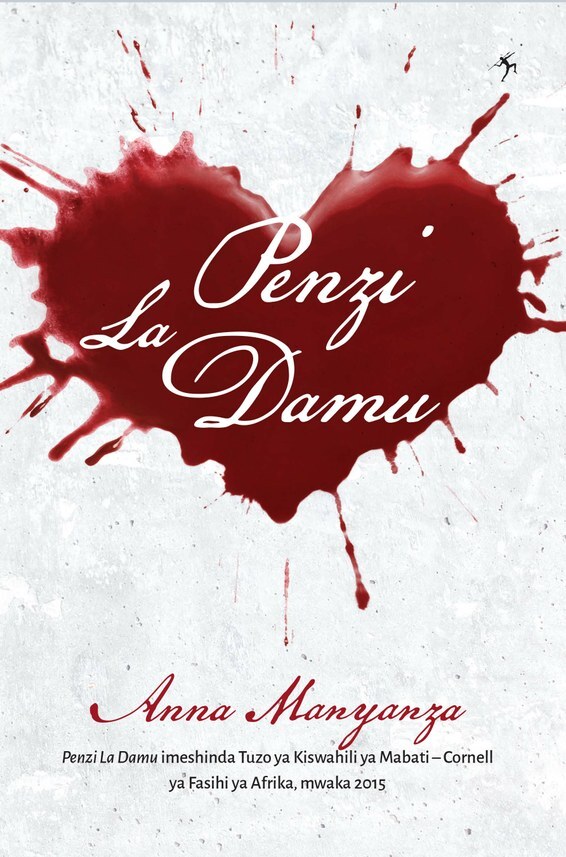 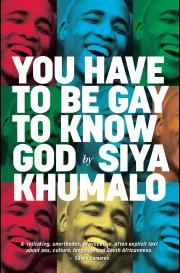 You Have to Be Gay to Know God - Siya Khumalo

Siya Khumalo grew up in a Durban township where one sermon could whip up a lynch mob against those considered different. Drawing on personal experience - his childhood, life in the army, attending church, and competing in pageants - Khumalo explores being LGBTQI+ in South Africa today. In 'You Have to Be Gay to Know God', he takes us on a daring journey, exposing the interrelatedness of religion, politics and sex as the expectations of African cultures mingle with greed and colonial religion. 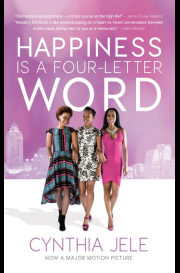 Four friends' lives seem to be crashing before them: Nandi's ex-fiancé makes a reappearance; Zaza, the “trophy wife”, hopes to keep her infidelities a secret; a stranger shows up at Tumi's doorstep, carrying her husband's child; and when Princess discovers she's pregnant, her boyfriend goes AWOL. Think Sex and the City, Sandton . . . A re-edition of the 2010 novel to coincide with the film, starring Khanyi Mbau, Renate Stuurman and Mmabatho Montsho. Ideal for lovers of chick lit.

Our Ghosts Were Once People

“I would get out of the car at every shopping centre and want to ask the stranger walking by with their trolley: ‘Why are you still shopping? Someone I love has died.’” Death is a fact of life but the experience of grief is as unique to each of us as our fingerprints. This poignant and thought-provoking anthology gives us portraits of grief as seen through the eyes of writers and poets such as Sisonke Msimang, Dawn Garisch, Lidudumalingani, Mary Watson, Ishtiyaq Shukri, Hedley Twidle, Karin Schimke, Khadija Patel, Shubnum Khan and many others.