“The Good Immigrant” is an essay collection shedding some light on race relations and issues of immigration in the UK edited by journalist, novelist and editor Nikesh Shukla.

It’s a hard time to be an immigrant, or the child of one, or even the grandchild of one. “The Good Immigrant” brings together twenty emerging British BAME writers, poets, journalists and artists to confront this issue. In these essays about race and immigration, they paint a picture of what it means to be ‘other’ in a country that wants you, doesn’t want you, doesn’t accept you, needs you for its equality monitoring forms and would prefer you if you won a major reality show competition.

Compiled by award-winning writer Nikesh Shukla – who has long championed the issue of diversity in publishing and literary life in the UK – this book will explore why immigrants come to the UK, why they stay, what it means for their identity if they’re mixed race, where their place is in the world if they’re unwelcome in the UK, and what effects this has on the education system.

Contributors to this extraordinary state of the nation collection include among many others: Musa Okwonga (poet/broadcaster/musician), Bim Adewumni (Buzzfeed) and Reni Eddo-Lodge (journalist and author of “Why I’m no Longer Talking About Race”). 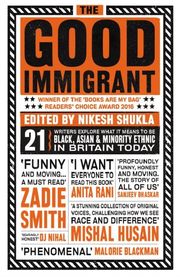 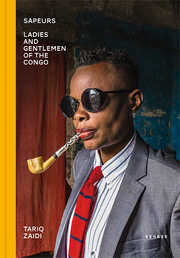